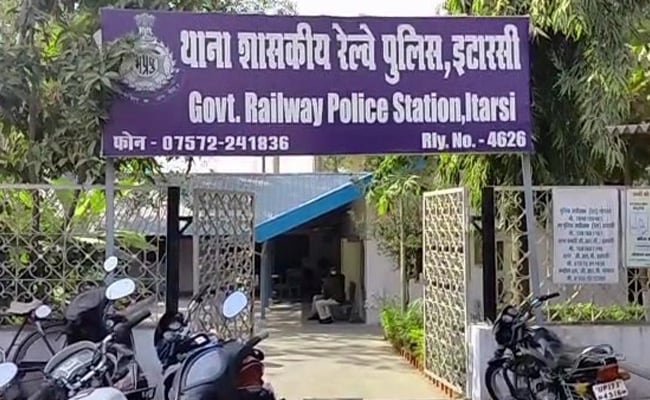 Dead body of a 33-year-old Agra resident was eaten by rats after it was left in the open overnight.

A young man’s body, found on a train on Thursday night, was bitten by rats after the Railway Police or GRP left it in a hut outside the station in Madhya Pradesh’s Itarsi city, near Bhopal

The railway police have said they use the hut to store dead bodies found on trains since they do not have a mortuary.

A case of negligence has been filed against the Railway Police by the man’s family, which flagged that both the eyes had been eaten by rats.

According to the police, Agra-resident Jitendra Singh was found unconscious on board the Karnataka Express on Thursday night. He was examined by a doctor on duty and declared dead. The 33-year-old, who was travelling from Bengaluru to Delhi, is suspected to have died sometime during the journey.

“His family was informed and a photograph was sent as proof,” a police official said.

Around 11.30pm, the police took the body to the GRP station premises and left in a hut outside. The body stayed there till 2pm on Friday, when Mr Singh’s family reached and found that it had been mutilated.

Officials of the Railway Police have defended their decision to not take the body to a mortuary saying it was found late at night.

“We had deputed a man to guard the body,” the official said, adding that they routinely place bodies found on trains in a hut built specifically for this purpose. This is the first time that rats have attacked a body, he added.

Though Itarsi city has the largest railway junction in Madhya Pradesh its railway police does not have a mortuary.

“We have requested the Railways multiple times to create a facility for keeping the bodies safe, but we are yet to receive a response. We remove at least four to six bodies from trains in a month,” the official said

The incident comes close on heels of reports from Bhopal and Indore where hospitals left dead bodies in neglect, allowing them to decompose or get attacked by animals, leading to magisterial inquiries in some of these cases.

Good News !! We are on Telegram.

No Water Bills For Hyderabad Households, Says KCR Ahead Of Local Polls

Minimum Temperature To Rise In Delhi In Next 2-3 Days: Weather Department

<!-- -->There was no damage to the monument, the notice board of the monument was damagedNew Delhi: A 32-year-old man, who was allegedly drunk,...
Read more
Cities